Black History Month. Established in 1976 by The Association for the Study of Afro-American Life and History, February is the month when we celebrate the contributions and history of African Americans. The celebration was initially begun as "Negro History Week", which was established in 1926 by Carter G. Woodson, director of what was then known as the Association for the Study of Negro Life and History. The week was chosen because it included the birthdays of both Frederick Douglass and Abraham Lincoln. These graphics include photographs and quotations Dr. Martin Luther King Jr., Frederick Douglass, Harriet Tubman, Jackie Robinson and others. You can use these images on Facebook, Twitter, Blogger, or any other social networking site, blog or website.

I Have A Dream Mlk Photo 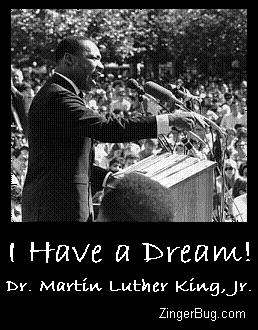 I Have A Dream Cameo Black 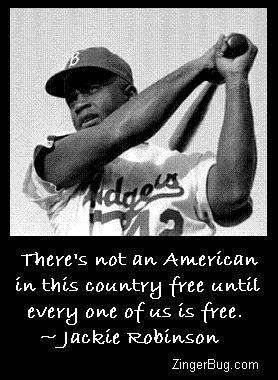 I Have A Dream Cameo Blue 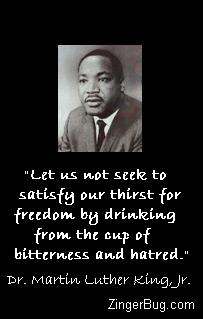 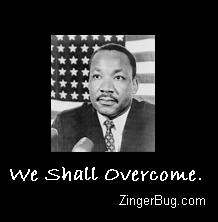 I Have A Dream Cameo Red