The celebration of April Fools' Day, sometimes called All Fools' Day dates back several centuries, although its origins are uncertain. Some suggest that it dates back to the time before the adoption of the Gregorian calendar, at which time the New Year was celebrated from March 25-April 2. One story holds that inhabitants of a certain part of France were unaware of the change in calendar and continued to celebrate the New Year on April 1, thus being dubbed fools by their European counterparts. Whatever its origins, April Fools' Day is widely celebrated as a day of practical jokes and humor. So send some laughs with one of these great comments! 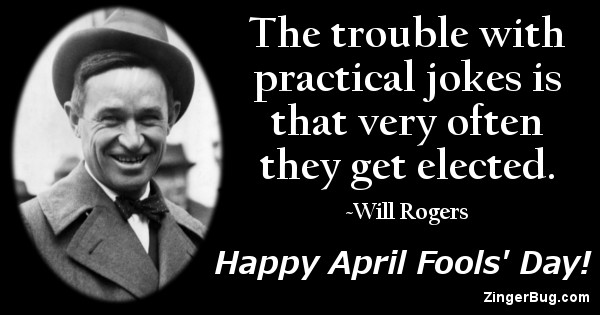 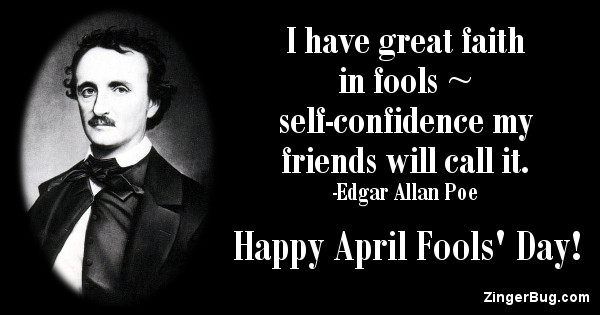 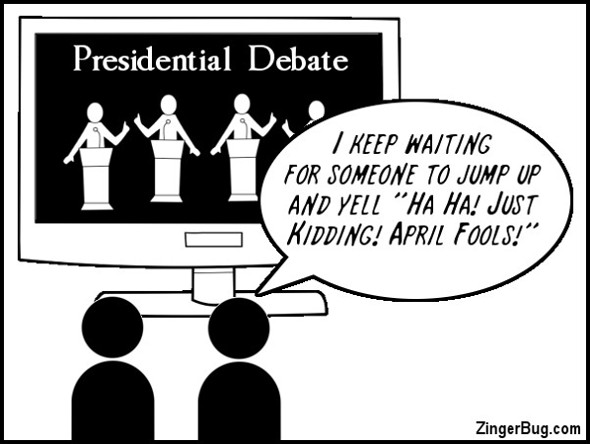 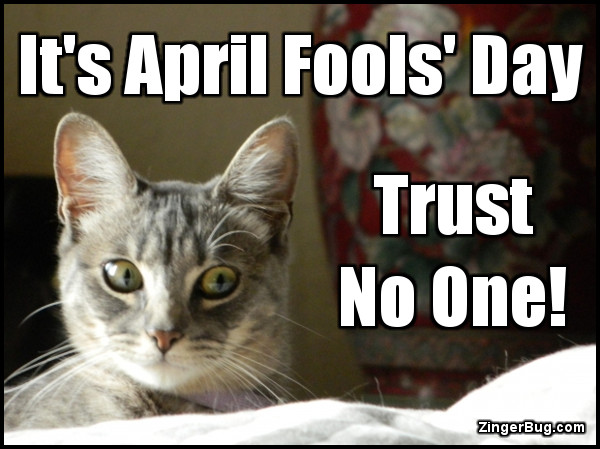 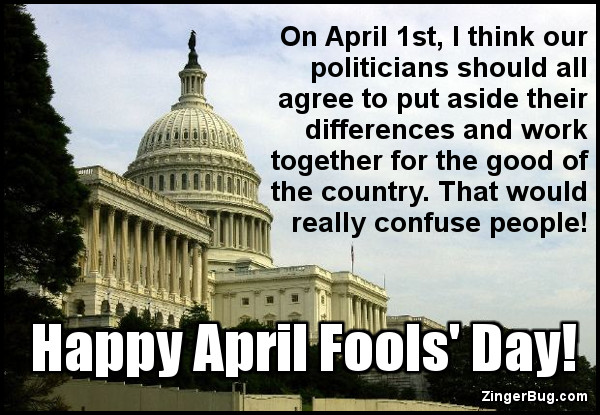 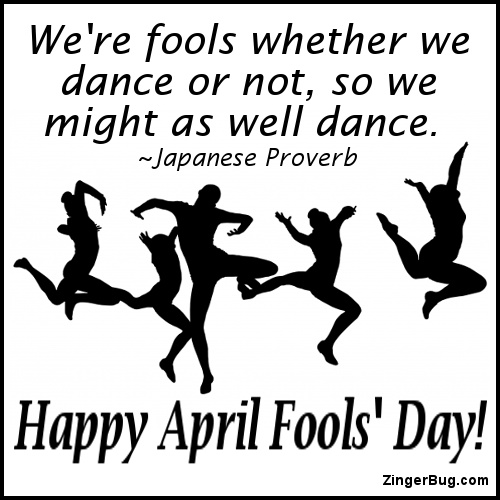 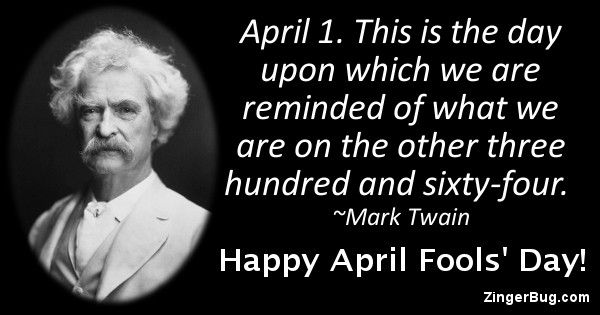